Back to the Basics: Discovery and Feature & Benefit Selling 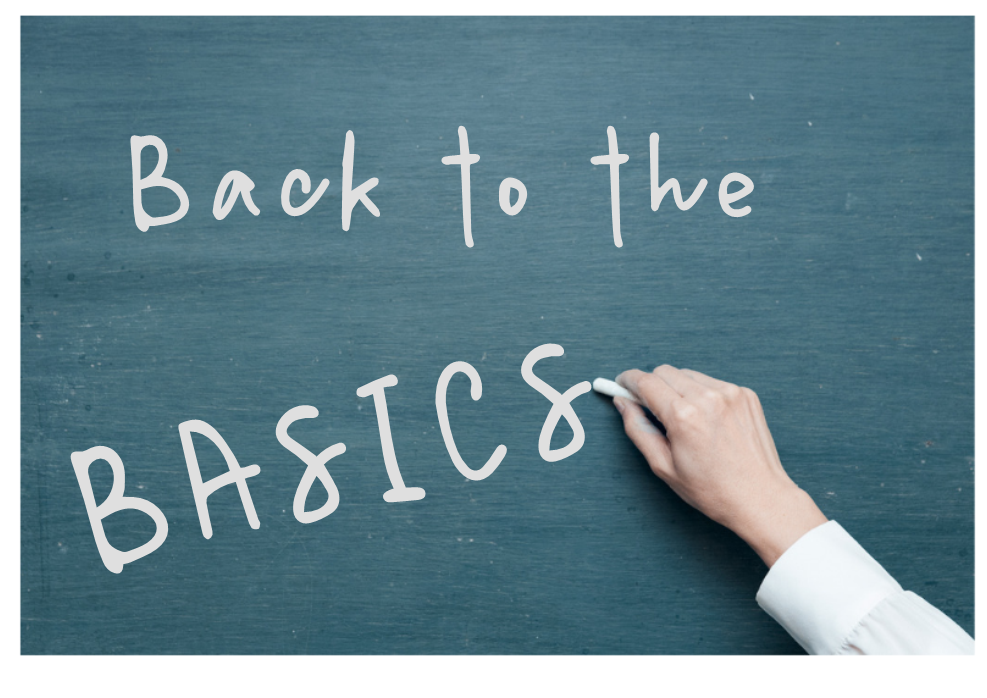 When you are struggling, in a rut, or bored with your sales, it's time to go back to the basics.  Professional athletes do it, and you should too.  For example, let's say you are a track super star who is now losing races.  Your track coach will tell you to focus on swinging your arms from your shoulders (not with your elbows), relax your hands (rather than keeping them tightly balled), and more.  Small tweaks like these can shave seconds off your race time, which can lead you to 1st place again.  Similarly, if you want to improve your sales, "getting back to the basics" is the surest way for you, and your team, to improve your conversions which equates to an increased bottom line.  Being sloppy or lazy is not affordable in sales.  Here's the most basic tip for success: know how to ask the right questions so you can effectively feature and benefit sell with a smooth, polished, and natural approach.  This is a critical and very easy skill that is within your reach. Keep reading...

END_OF_DOCUMENT_TOKEN_TO_BE_REPLACED 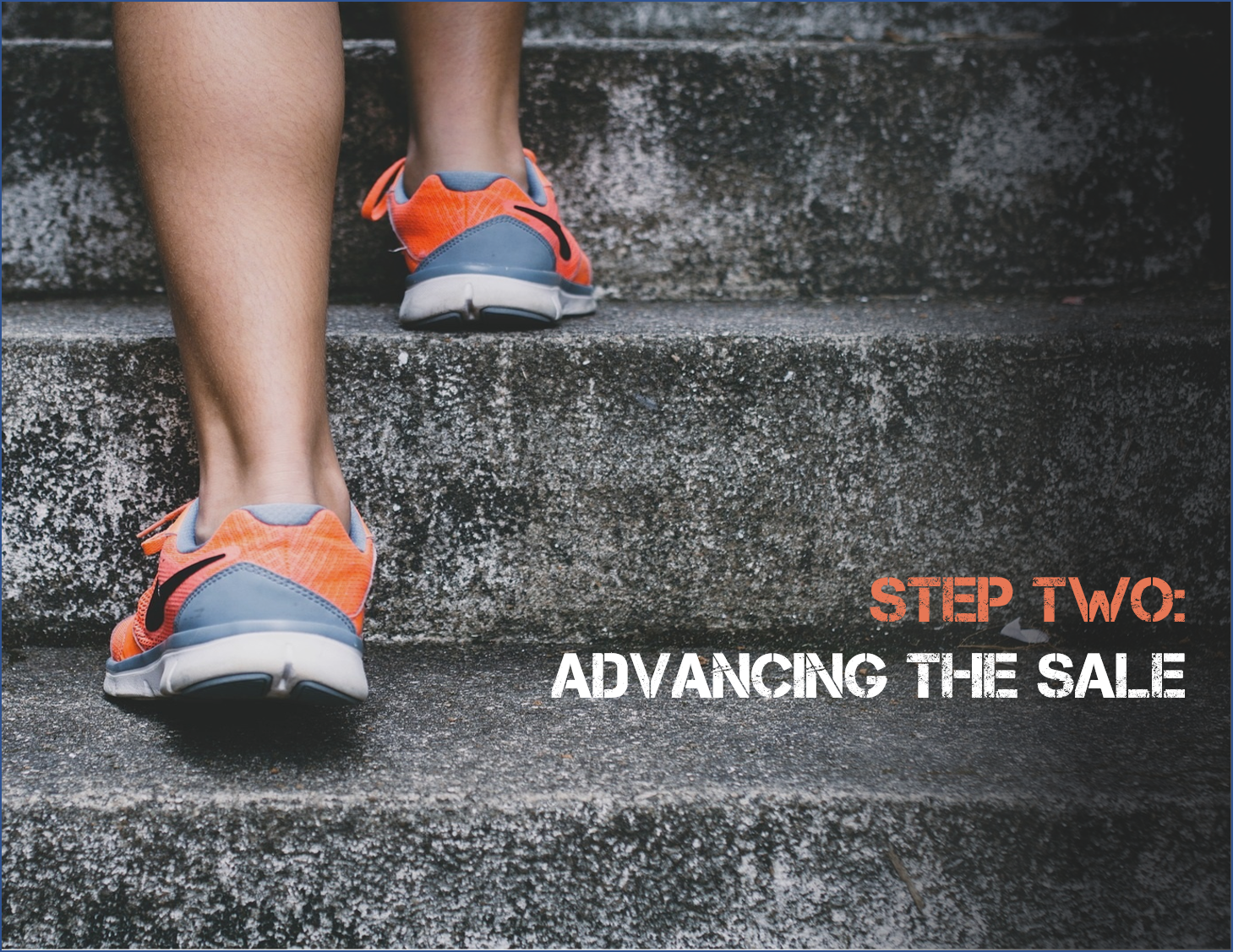 Are you ready to explore the next significant step of building a successful sales conversation? Knowing the steps to take to move the call along professionally will positively enhance sales closure. Remember you can't force a sale, you need to earn the sale. And to do that, some homework prior to the call is required. Let's get started.

END_OF_DOCUMENT_TOKEN_TO_BE_REPLACED

ProTip: One Question to Guide You to Better Presentations

During the planning phase of your presentation, always remember that it's not about you.  It's about them.  The listeners in your audience are asking themselves one question—"Why should I care?"  Answering that one question right out of the gate will grab people's attention and keep them engaged.

END_OF_DOCUMENT_TOKEN_TO_BE_REPLACED

ProTip: Improve Your Marketing with Less

Saying many things usually communicates nothing.  Horace Schwerin and Henry Newell, in their helpful book Persuasion, described their test of two commercials for the same car.  Commercial one was single minded: It talked only about performance.  Commercial two went further.  It pointed out that in addition to exceptional performance, the car offered outstanding styling, a choice of several models, and excellent economy.

After showing subjects the two commercials, the testers asked viewers if either commercial might make them switch to that brand of car.  Six percent answered yes, the performance spot would make them consider switching.  But what about the second commercial, with all that valuable added information-how many were affected by it?  Not one.  Zero percent.

END_OF_DOCUMENT_TOKEN_TO_BE_REPLACED

Getting Back to the Basics with Discovery and Feature & Benefit Selling

Yes, we are going back to the basics.  Why?  Because when you are losing races, your track coach will tell you to focus on not allowing your arms to cross the center line of your body, keep a loose grip, and more.  If you want to make countless sales, "getting back to the basics" is the surest way for you, and your team, to improve your conversions which equates to an increased bottom line.  "Sloppy selling is an unafforable luxury," says author and coach Anne Miller.  Knowing how to ask the right questions so you can effectively feature and benefit sell with a smooth, polished, and natural approach is a critical and very affordable luxury within your reach.

We all know that the easiest way to sell your products and/or services is to info spew about features.  But, this is lazy selling and gives our customer no compelling reason for reaction.  We should always take our selling to the next level; we should always first ask questions (discovery) so that we can then cater our pitch to include the benefits that are most appealing and inspiring to make our customers buy.

END_OF_DOCUMENT_TOKEN_TO_BE_REPLACED

Tips and resources on how to be a master of customer service and sales; to improve yourself personally, as an employee, and as a leader; and much more.